You are here:
FacebookInstagram

Ellen decided to be a chiropractor after her first season of Division I collegiate track. During that time she was on scholarship as a 400 meter sprinter and was showing promise as an 800 meter runner. The transformation into a mid-distance runner meant a significant increase in training volume. Increased stress on her body led to the emergence of the autoimmune disease psoriatic arthritis, which makes up 15% of those who suffer from the skin disease psoriasis. Psoriasis had been part of Ellen’s life from the age of 3 and the only solution known to her were steroid creams and sunshine. The skin disease alone was tolerable, the arthritic form of the disease wasn’t. Swollen knees, ankles, and wrists went misdiagnosed as tendinitis due to over-training. After two joint aspirations, two cortisone shots, and three months spent in a walking boot Ellen started to search for an alternative solution.

Ellen discovered the book Healing Psoriasis: The Natural Alternative by John O.A. Pagano DC. In it she learned about the anti-inflammatory diet, a diet focused on the reduction of acidic foods to allow the gut to heal. She learned that one’s skin is a reflection of gut health and is a secondary organ for the release of toxins. The book detailed how other factors such as physical and mental stress can also play a significant role and can be managed through such means as chiropractic care, mindfulness, and exercise. Following the guidelines detailed in the book, Ellen for the first time was free of skin lesions with significant improvements in her joints.

The power over her situation and the ability to manage her symptoms by natural means inspired Ellen to choose a career that would allow her to do the same for others. She believes optimal health is reached by treating the body as a whole rather than the summation of its parts. Her own pursuit of physical fitness, mindfulness, and knowledge drives her to better serve her patients. 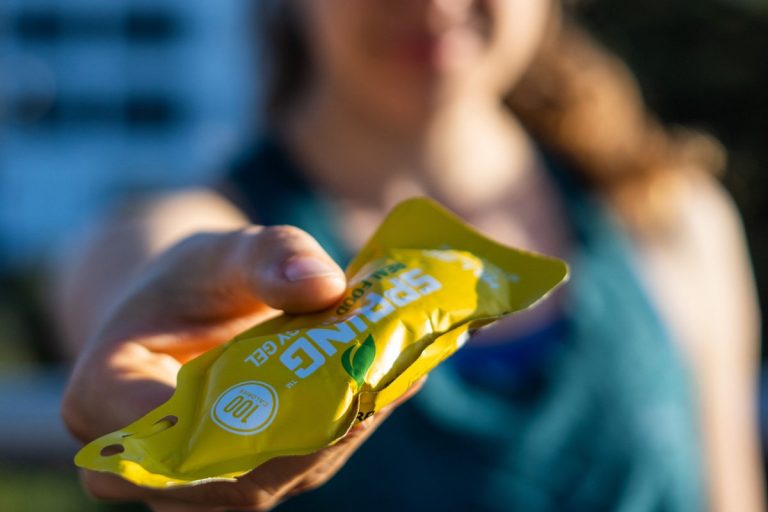 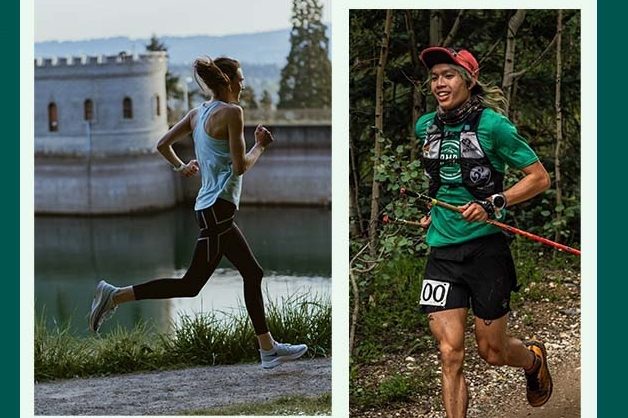 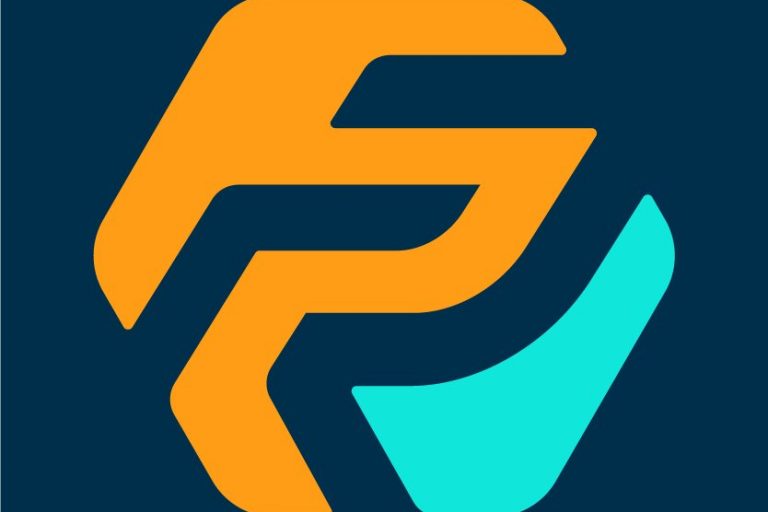 What does it take to become a PR Labs Associate?

We Are On The Lookout For Sports Massage Therapists

What is Performance & Recovery Labs? How is it different?

Delta, Omicron, Omicron BA.2…. When will it end? 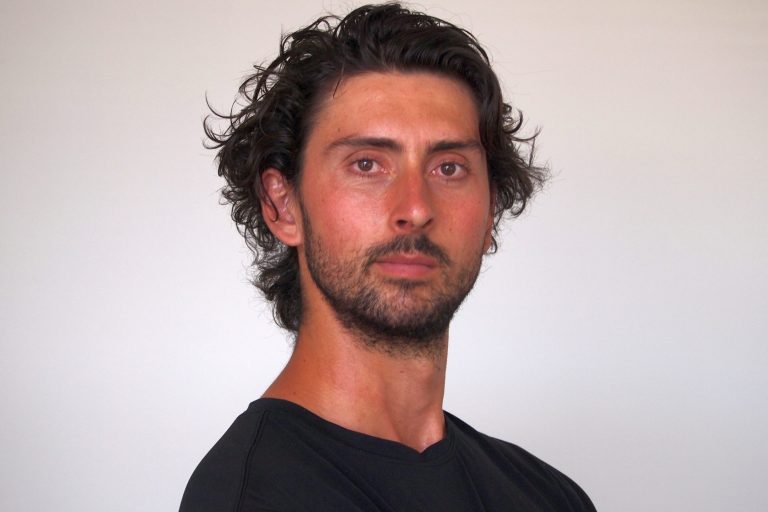 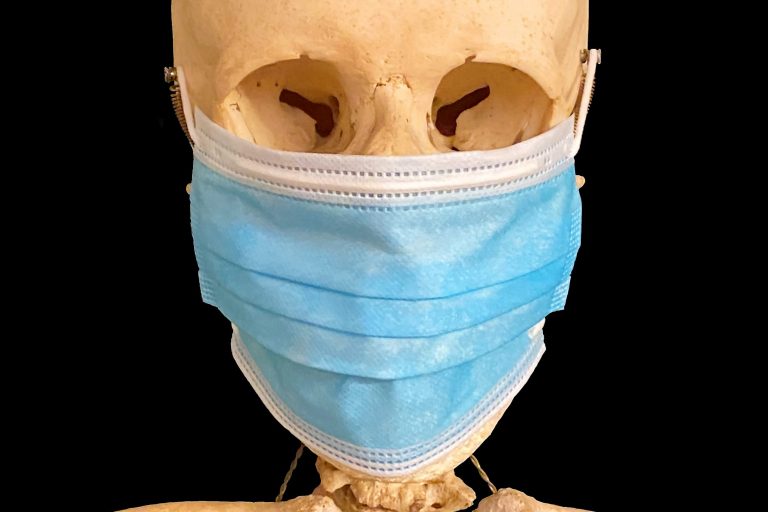 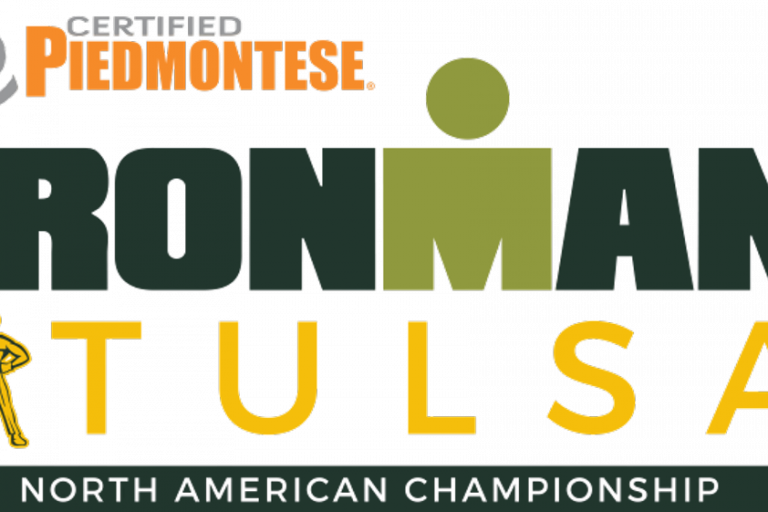 Want to book an appointment?

Starting at the schedule page you can book with PR Labs or an Associate.
Schedule an Appointment

Read our FAQ for answers to frequently asked questions, or reach out to us directly.
Visit Our FAQ

Check out our blog

Stay up to date on all the news and stories from our team.
Read Our Blog