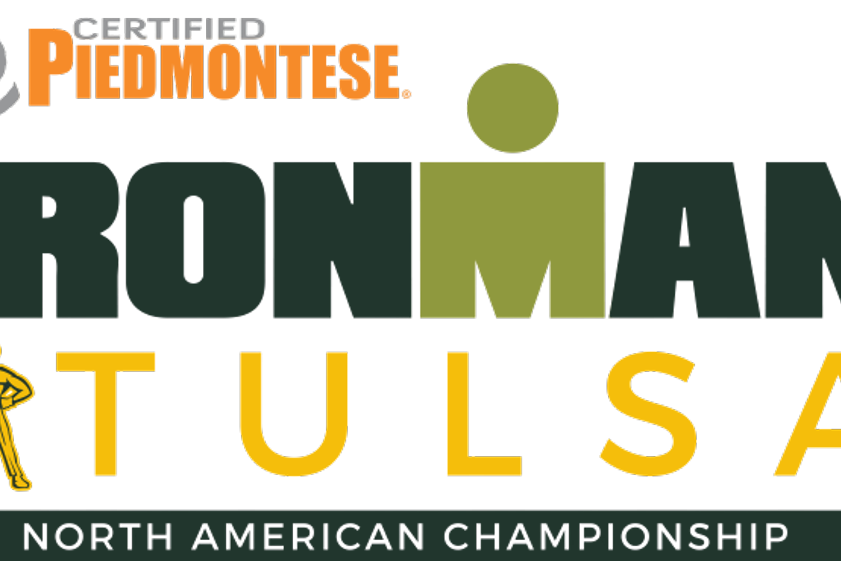 It’s Ironman North America championship weekend. This year the race is in Tulsa, Oklahoma, on Sunday, starting at 6:30 a.m. CST. We at PR Labs will be watching and cheering for a number of local pro’s, including Sam Long, Kennett Peterson, and Chris Leiferman, but we will be reserving our loudest cheers for UK pro Ruth Astle.

Ruth has been staying with PR Labs friends in her final training block before the race, here in Boulder, Colorado. Ruth has been taking care of herself by coming into to see Kate for sports massage, and is seen here after her last visit to our new office. Ruth has already qualified for this years Ironman World Championship in Kona, Hawaii, which will be in October. Sunday’s race will be streamed via Facebook live.

Ruth hails from the UK, and has been racing since 2015, and won a number of UK and major age group races including 70.3 and Ironman races before turning professional. For more information on Ruth, see her website.

Ruth’s last race was a bit different though. Ruth took on the Super League Triathlon Arena Games in London. If you have not seen the arena games, you must, it’s something to be seen. Rather than the half or full Ironman distance races which take four or nine plus hours, the arena games are made up of a series of very short, high speed races. The races are hugely popular with the worlds fastest short course triathletes, not so much the long course athletes.

Ruth did well in her first series games, along with fellow British long course pro Lucy Charles-Barclay, against some of the top women in the hunt for Olympic medals. Former Boulder male pro-triathlete Tim Don, raced in the men’s race. Tim was a great sport to try to take on may of the Men’s Olympic competitors, he should have known better.

Good luck to Ruth, and all friends of PR Labs, and Boulder age group competitors.

We Are On The Lookout For Sports Massage Therapists
February 7, 2022

What is Performance & Recovery Labs? How is it different?
February 3, 2022